In 2019, the Norwegian Government decided to merge Difi (direktoratet for forvaltning og IKT) with Altinn. By shedding digital legacy, the new system emerged on January 1, 2020 as Norway’s most forward-looking public agency. This is in line with this statement from the Norwegian Digitalisation Agency’s website:

“The Norwegian Digitalisation Agency will be the government’s agency for a faster and more coordinated digitalisation of the public sector.”

Nikolai Astrup, Minister of Digitalisation, commented upon the creation of the new agency as follows:

To practice what they preach, the agencies themselves will have to digitalise. 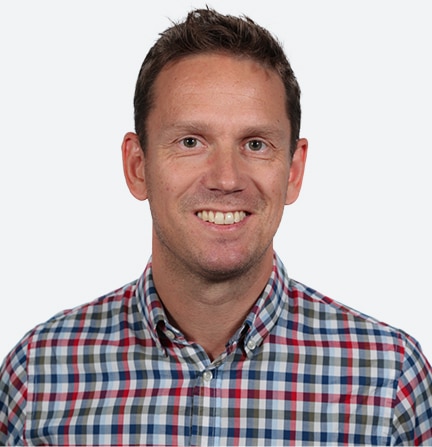 The Norwegian Digitalisation Agency has a very competent IT department. But they lacked the capacity to simultaneously operate and maintain their own solutions, and at the same time build up a new system.

And based on this, you choose CloudWay?

From the start, CloudWay showed that they understood the task and had the skills to solve it.

The agency also wanted to build an environment that could be scaled quickly and efficiently. By January 2020, the system was to be scaled to include Altinn.

CloudWay and The Norwegian Digitalisation Agency held workshops together where they agreed on deliveries, progress and the distribution of tasks.

CloudWay consists of a group of consultants who are all experts in their fields. They involve more people from the CloudWay team if they see that there are tasks that require more expertise. 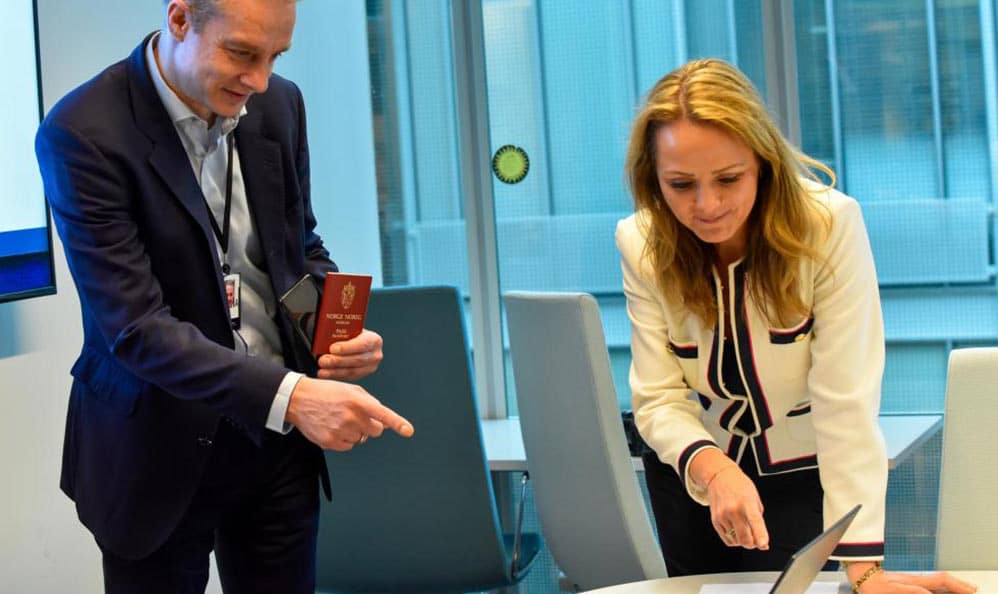 Steffen Sutorius, CEO of the Norwegian Digitalisation Agency, show their newly developed solution for electronic ID to the Digitalization minister in the Norwegian goverment. The project was delivered in record time during a difficult period in March/April 2020 and was made possible using a flexible and secure productivity platform in Microsoft 365 which CloudWay helped implement the right way.

Many of the tasks had to be put on hold until some decisions were made in early September 2019. Therefore, we had to work fast in the last quarter of 2019 to get everything in place.

The migration itself was carried out over the weekend from 22nd to 25th of November 2019. It was important to have the systems ready by the 1st of January 2020. The team needed enough time for testing and error correction after the migration.

The effort has produced good results and The Norwegian Digitalisation Agency is satisfied with the solutions.

As a result, everything was in place when the corona “situation” in March 2020 required that all employees had to work from home.

Harjo is situated at a farm in western Norway when we speak to him. He is home-schooling his three children, while continuing in his role as IT manager in The Norwegian Digitalisation Agency.

Prior to the home office situation, some of the staff were somewhat reluctant to use Teams. But when everyone moved into the home office, we were pushed to adopt Teams. Everyone got the access they needed from home without significant problems.

CloudWay is left with nothing but positive experiences from the project.

Drop us a note!

If you think this sound interesting, if you have questions or you are considering to work with CloudWay on a similar project. Please drop us a note below and we will follow you up!

If you think this sound interesting, if you have questions or you are considering to work with CloudWay on a similar project. Please drop us a note below and we will follow you up! 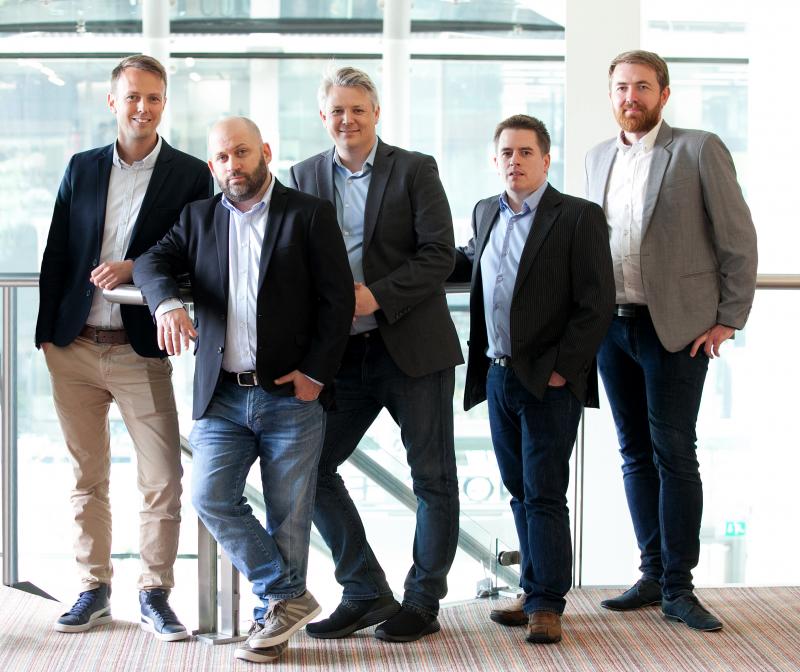